Pluton (1988; revised 1989), by Philippe Manoury, is the second piece of a cycle entitled Sonus ex Machina that came out of a long collaboration between Manoury and researcher Miller Puckette at IRCAM in Paris, France.  Pluton is the first piece to be realized in the Max software environment which Puckette originally developed in support of Manoury's music.  Over the past thirty years, and along with its open-source sibling Pure Data, Max has become the leading environment for realizing live electronic music in the world.  To watch Pluton is to see reenacted the birth of live electronic music as it is practiced today.  The piece requires a high level of technical mastery on the part of the pianist and rewards it with an intimately connected electronic part that is controlled in real-time by the pianist's performance.

Performing Pluton is difficult enough, both pianistically and technologically, that it is rarely heard live.  The piece is now performed using a Pure Data patch that was ported directly from the original Max patch, thereby giving as faithful a representation as is now possible of the original piece. 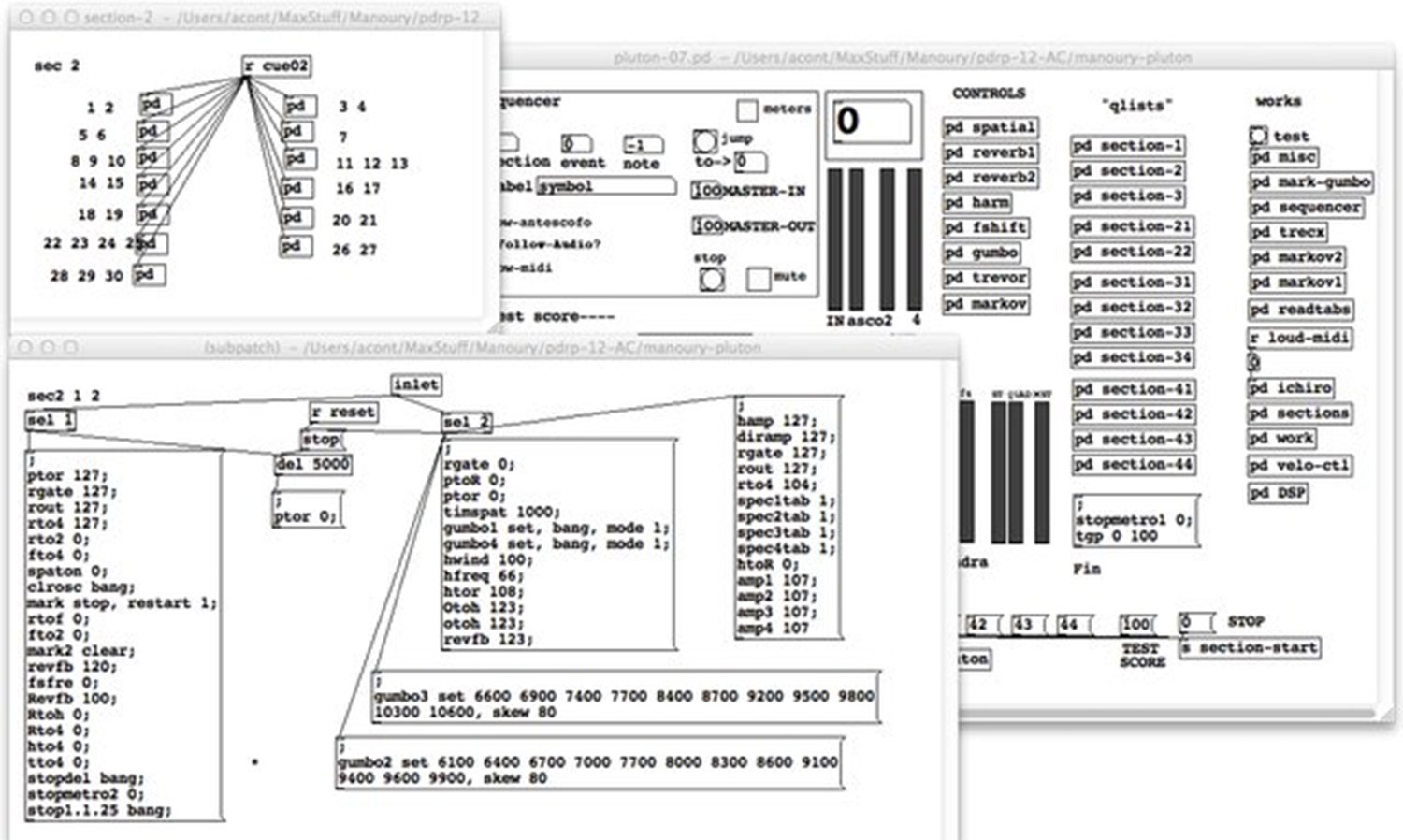 Miller Puckette is known as the creator of the Max and Pure Data real-time computer music software environments.  As an MIT student he won the Putnam mathematics competition in 1979.  He received a PhD from Harvard University in 1986.  He was a researcher at the MIT Media lab from its inception until 1986, then at IRCAM (Paris, France), and is now professor of music at the University of California, San Diego.  He has been a visiting professor at Columbia University and the Technical University of Berlin, and has received two honorary degrees and the SEAMUS award.

Puckette has performed widely in venues including Centre Acanthes, Carnegie Hall, the Pulitzer Arts Foundation, the Ojai Music festival, and a cistern beneath Guanajuato, Mexico.  His installation, Four Sound Portraits, was shown at the 2016 Kochi-Muziris Biennale. 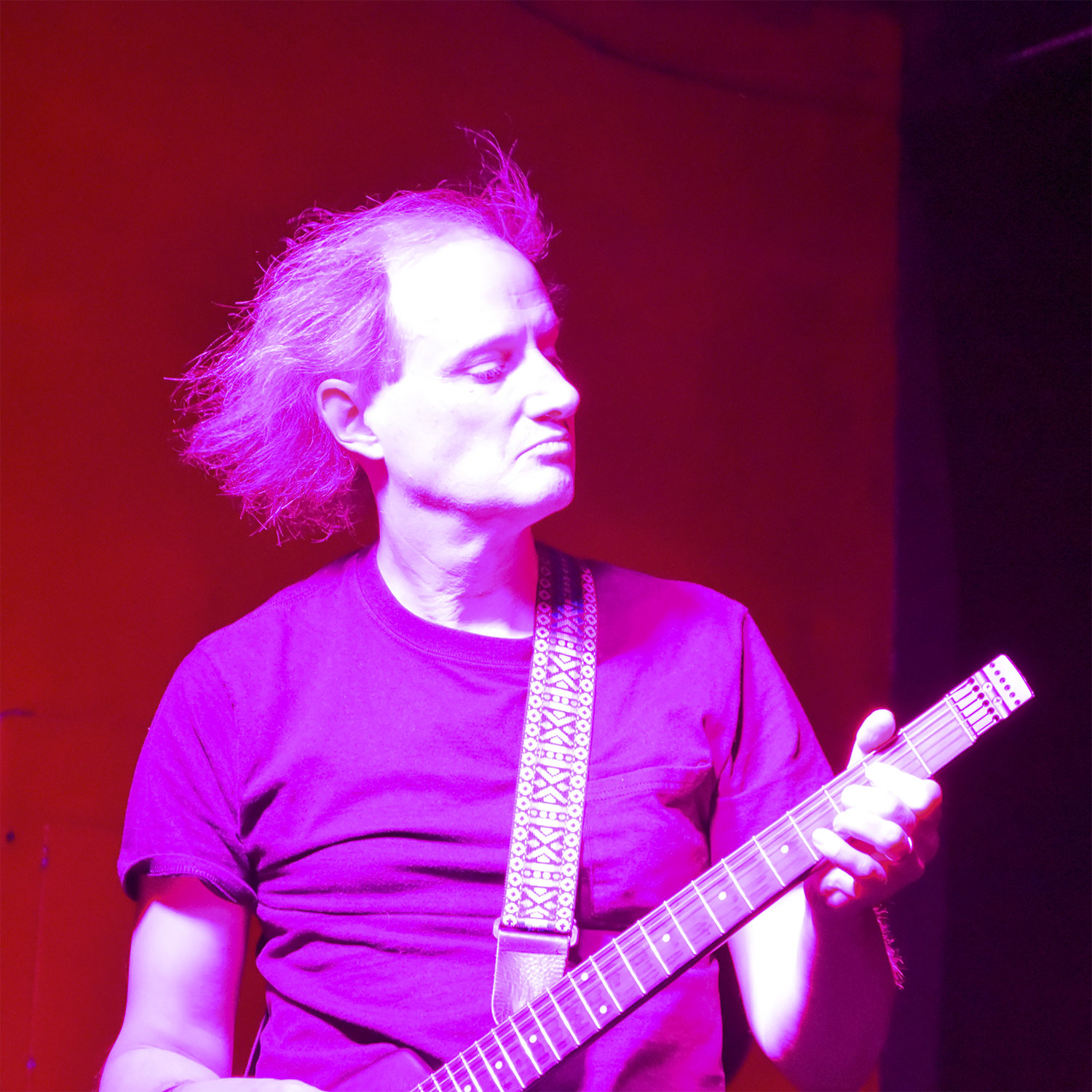 A native of Taiwan, pianist Shiau-uen Ding is an energetic performer of traditional and contemporary repertoire. She studied piano with Eugene Pridonoff, Elizabeth Pridonoff, and Lina Yeh, computer music with Mara Helmuth and Christopher Bailey, and contemporary improvisation with Alan Bern at National Taiwan Normal University and University of Cincinnati, where she received her doctoral degree. She lives in New York City.

She has performed in Europe, Asia, and the US. Most recently, she premiered Christopher Bailey's Empty Theatre, a quasi-concerto for piano and orchestra, at SinusTon Festival in Germany. She was called a daredevil by The New York Times for her performance at Bang on a Can Marathon and a powerful force on the new music scene by Array for her performance at Spark Festival in Minneapolis. She directed and co-founded NeXT Ens, the first chamber ensemble in the US performing solely electroacoustic music with national recognition. She has recorded for Capstone, Centaur, Innova, New Focus, and Electric Music Collective. 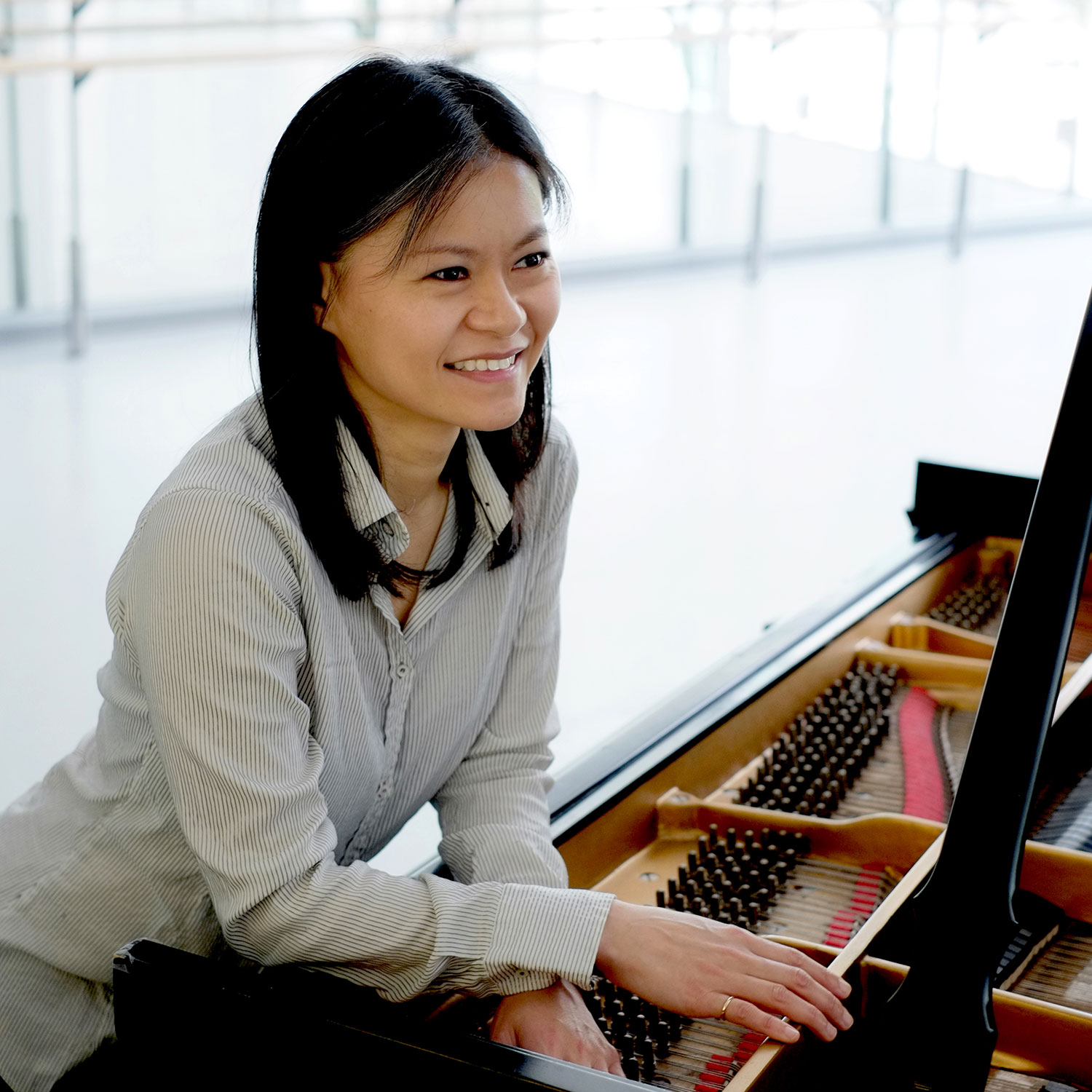 We are thrilled to announce that this event is being sponsored by the Missouri Arts Council!